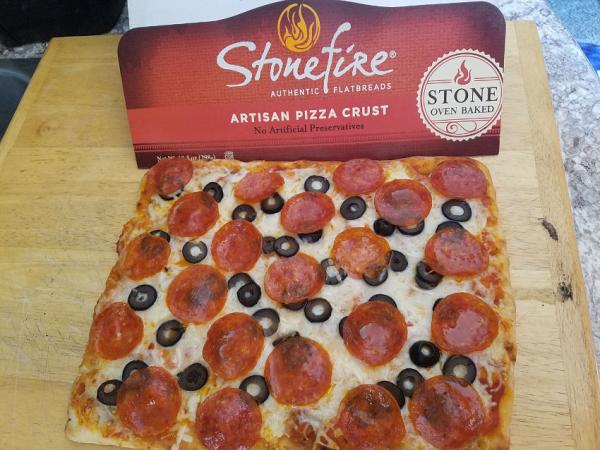 First I want to discuss pizza crusts. In every other state you get two choices of premade pizza crusts, either Boboli or Mama Mias. Here in Texas we bought a "fancy" pizza crust and made the awesome pizza in the article pic. It was YUMMY!

We haven't been in Texas for long enough to have developed a firm opinion on the state, but we do have some first impressions that I need to log to refer back to later. I've titled this "week two" because we will be in the Dallas area for nine weeks so I will post for each of the three areas we will be staying.

First the climate, it is either humid and warm, or windy and cold and it is often a mix of the two in the same day. The locals say you can never trust the weather in Texas.

Homes here are inexpensive if you are looking in a smaller town. For instance here at Lake Whitney (the city) I can buy a residence a block or so from the lake 3bed 2ba on a double lot, fully remodelled for about 170k. An older home needing updating is more like 120k. 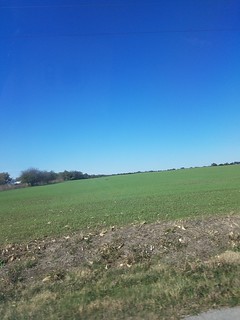 , cotton (which are now just dirt and leftover stalks), or it is grazing land for cows and goats. Speaking of goats, they are everywhere. We even saw one tied up along our highway grazing.

No one goes the speed limit. Highway speeds are 70, but folks will go as slow as 45. You just would not see anyone going that slow on I-5. Ah and many of the slow folks drive on the very wide shoulder, letting us speedsters pass and then they will merge over into the "real" lane.

Our primary path we drive takes us to Hillsboro where we play disc golf almost daily. At first we avoided playing on a windy day…then the next day was windy…and the next after that. Suffice to say we've given up on the notion of playing without wind. It makes our play time very humorous. The wind will either pick up our disc and carry it along WAY in the wrong direction or, it will slam it to the ground. Needless to say we've been getting LOTS of extra steps in.

Ok on to another driving topic. I don't know if I can properly describe this but Texas has One Way streets that for whatever reason don't seem to be well marked for Hub. We were driving by a school and a lady just about ran into us from the other direction. It was intentional because she wanted to yell at us for driving the wrong way on a One Way road…Oopsie. Then on another day Hub went to Wendy's on the way home from golf and when he exited the car coming toward us was in our lane, so he took this weird slow motion turn in a circle driving over the curb onto the grass, continued his circle back over another curb and he says … I think that was a One Way road…gee, what made him think that?

Part of the issue is that the roads rarely have clear markings neither on the ground, nor up high. Often for all four direction is one single four sided traffic light hanging in the middle all forlorn in this huge space, with wide shoulders and zero painted lines on the street. It is easy to feel lost with all that space and no clear direction.

Hillsboro is a larger town than Whitney but the buildings don't make much sense. There's this beautiful building 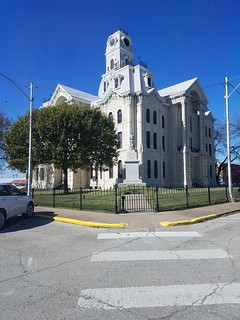 that I researched and see that it is the county courthouse and less than two blocks away the town ends… and there is this weird dilapidated giant farm building sprawls. 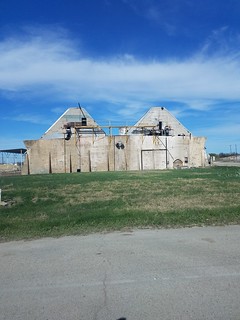 Please leave a comment below if you know what this building is/was used for.

I am not sure if this is true in other places but I've noticed that LOTS of the power poles along the highways are leaning, leaning by quite alot toward the road like these 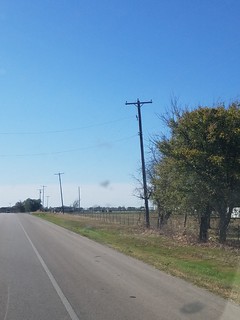 . It is as if one big gust of wind will knock them all over. I don't like it one bit.

The final picture is of what must be a collection of cell antennas right next to the AT&T building in Hillsboro, I am sure these exist everywhere but trees likely hide them or they are built up higher because of the trees 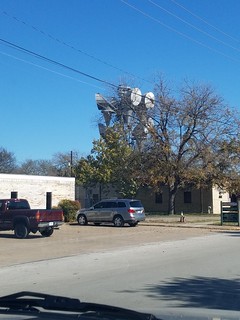 . Everywhere you look you can see the tall signs for businesses because there are NO trees large enough to block them.

For Thanksgiving we bought thick sliced turkey from the deli counter at the local grocery store. To supplement the turkey we are adding cream cheese to Bob's Mashed Potatoes. Hub will make gravy. We also have rolls and a pumpkin pie. I wish everyone a very Happy Thanksgiving! 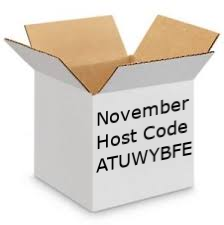 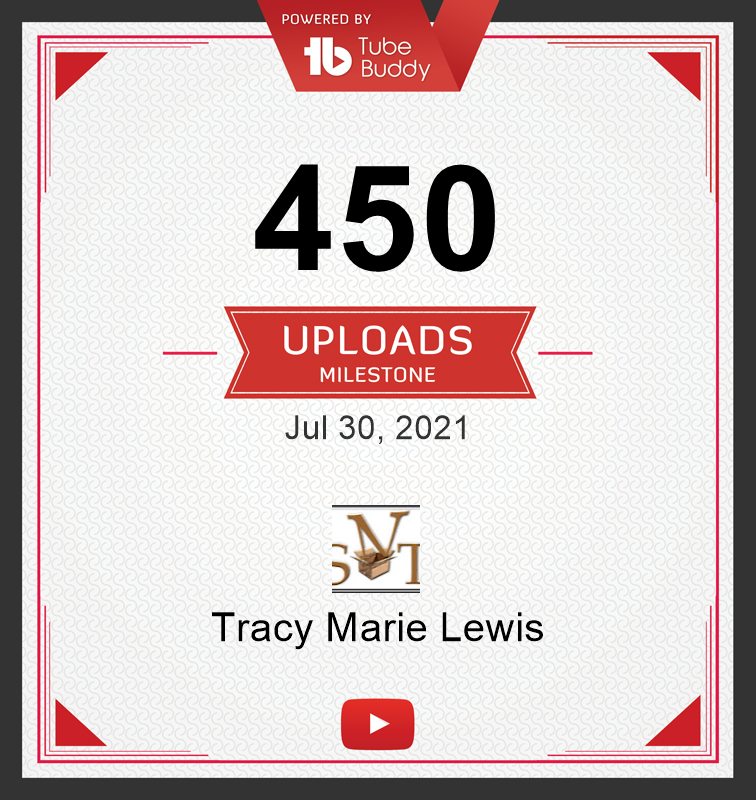 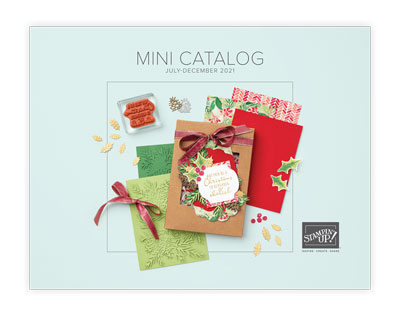 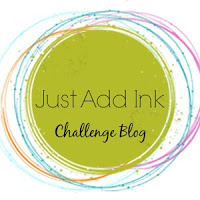 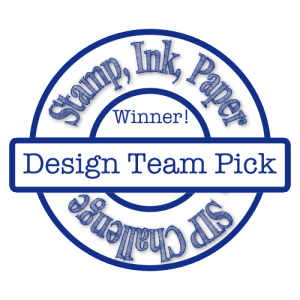 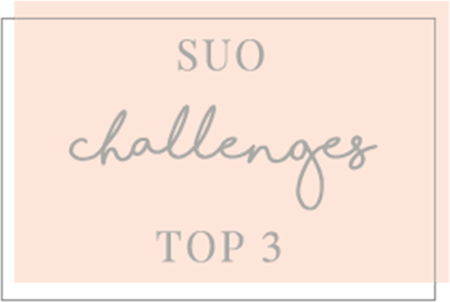 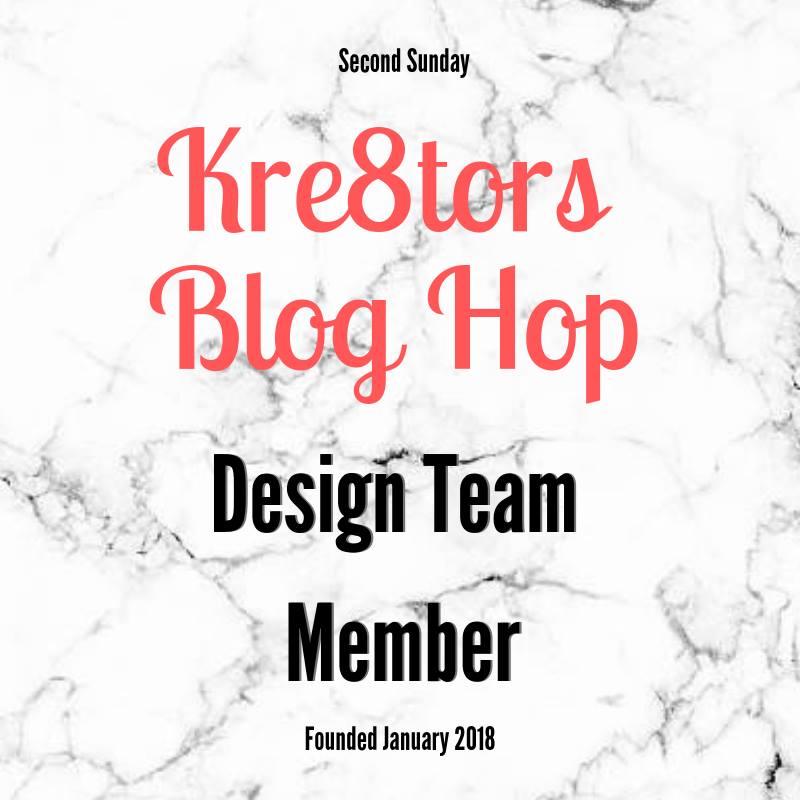 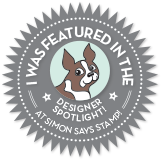